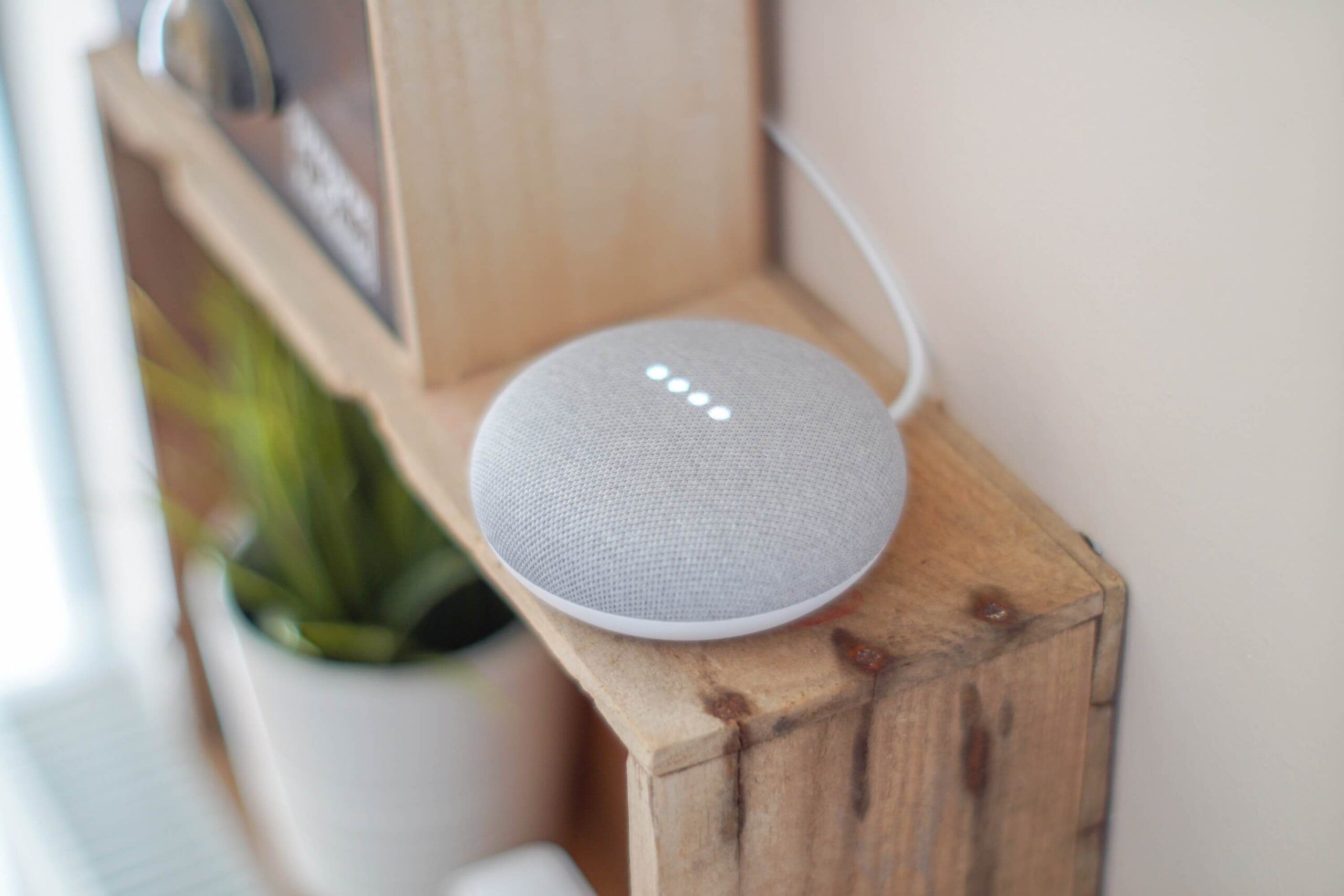 Voice assistants are no longer limited to setting timers and reminders, facilitating internet searches, and helping you receive and decline phone calls. They move beyond being smartphone helpers, evolving into technologies that integrate into almost all aspects of our homes. That’s why it’s not surprising that their demand is rising, and an estimated 8 billion more voice assistants will be operational in 2023.

However, there are a few predominant ones that ensure seamless automated smart home control.

This article focuses on three of the most popular speech recognition technologies, sharing their pros and cons. We also share in-depth information on each, helping you understand who is the best assistant for you.

What Is a Voice Assistant?

This is a technology that leverages speech recognition, AI, and NLP to facilitate the hands-free operation of digital devices. The software will listen to your voice and follow commands.

The technology works seamlessly with a variety of devices but you may find some that only work with single devices. You can expect to find them on smartphones, smart speakers, smartwatches, and other appliances. So, if you like the idea of in-house climate automation, controlled lighting, and motorized window shades, then speech-powered technologies are definitely for you.

The most popular voice assistants: their pros and cons

While rapid tech advancements have led to the emergence of a myriad of speech-based technologies, Google Assistant, Siri, and Alexa sit among the most popular.

Below we look at their pros and cons, which help fuel your decision-making process as to which is the best voice assistant for the home.

Let’s delve into the specifics.

This is an AI-powered virtual assistant from Google that supports two-way conversational interactions. It is not only available on mobile but also on home automation devices, carrying out various tasks based on the command given.

If you are wondering who is the best virtual assistant in terms of accuracy, Google Assistant takes the crown. Since its emergence, it has outranked its competitors in correctly answering questions.

Google has been on an unending quest to improve Assistant’s powerful capabilities. Over the years, it has incorporated more customization features and added to its list of compatible devices, even expanding its capabilities to KaiOS users – among other things.

One amazing thing about Google Assistant is you do not have to listen to one boring voice for the entirety. You can spice things up and pick one of the 10 other voices available, or even choose to sound like celebrities John Legend or Issa Rae.

While its capabilities are expanding, it still does not integrate with as many intelligent devices as Alexa.

Being the pioneer of speech control for home automation, Siri comes with numerous advantages including

While Google Assistant and Amazon Alexa can take commands in 4 and 3 languages, Siri recognizes commands in a whooping 21 languages! This makes her the best home voice assistant for people who speak other languages besides English, Japanese, German, and French.

Siri works exceptionally well with Homekit, helping create a wide array of scenes and automation with one simple command. It’s a technology that streamlines the residential automation experience for the Apple die-hard.

Siri was primarily engineered for Apple users, and even after it was later integrated into third-party applications, it doesn’t support applications outside its ecosystem including Netflix and Spotify.

Even with its extensive language library, Siri only translates maps into American English which can be challenging for non-natives. Additionally, if you speak fast or have a strong accent, it may not understand and fail to execute the correct commands.

Launched in 2014, Forbes named Alexa the fastest-learning assistant. Though its users did not previously enjoy any mobile experience, we are currently seeing several Alexa-enabled smartphones making their way into the market.

Alexa is compatible with thousands of devices, including those operating on Android, iOS, and lesser-known Fire OS. It integrates exceptionally well with smart lighting fixtures, entertainment systems, security systems, thermostats, and other intelligent devices, giving you endless op

Alexa streamlines your Amazon shopping experience. Unlike its competitors confined to mobile and residential and commercial automation, Alexa can help you find the best deals on amazon and place orders.

Sometimes, Alexa will have problems recognizing your commands, especially when there is considerable background interference. As such, you might need to step into a less noisy environment or quiet the room down to give commands.

How to Decide What Voice Assistant to Choose?

So, what is the best voice assistant for you?

The best voice control for home automation depends on the type of digital devices you have.

A smart speaker, for instance, will work well with one or multiple speech technologies. However, the one it uses may not be compatible with your other smart devices.

Even then, this doesn’t mean that if you have an Alexa speaker, you must go for an Amazon automated home light control system. Pay attention to the Works With label.

The Works With label will indicate the speech technology compatible with the device.

Is It Really Helpful to Have a Voice Assistant at Home?

The future of smart homes will see a shift in the capabilities of voice assistants. We expect a powerful speech recognition experience that can handle accents and disruptions better.

Still don’t know which speech recognition tech to pick? We can help.

Om Wave is a professional smart home installer, facilitating the seamless integration of intelligent home devices. As industry experts, we stay on top of relevant technologies in our industry. We will help you find the best voice technology based on your requirements and the smart devices in your home.